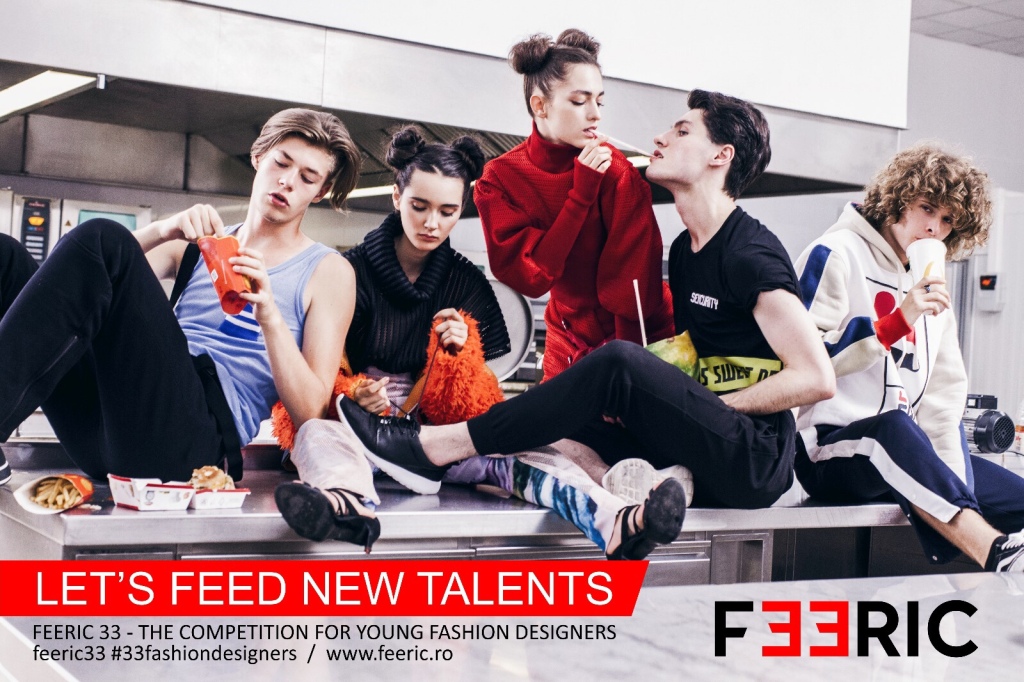 Feeric Fashion Week is looking out for new talents in all Eastern Europe’s and not only. That’s why they’ve created the Feeric 33 competition, to support and celebrate the work of graduating designers. Feeric Fashion Week was founded in 2018 by Mitichi, photographer and art director, and is based in Sibiu town, the heart of Transylvania in Romania. The event is covered by a lot of international press and many international designers and guests are impressed by the fact that particular places from Transylvania are transformed in creative catwalks. 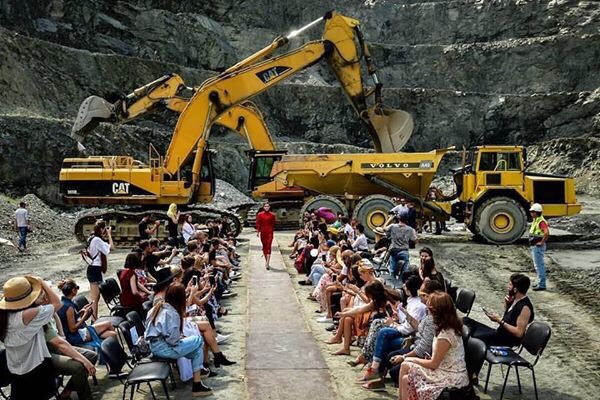 Particular locations like the airport, ZOO garden, railways depot, lakes, pasta or candies factories, castles, streets, rivers, bridges, libraries or stone quarries become catwalks for more than 40 designers from 20 different countries from all over the world. 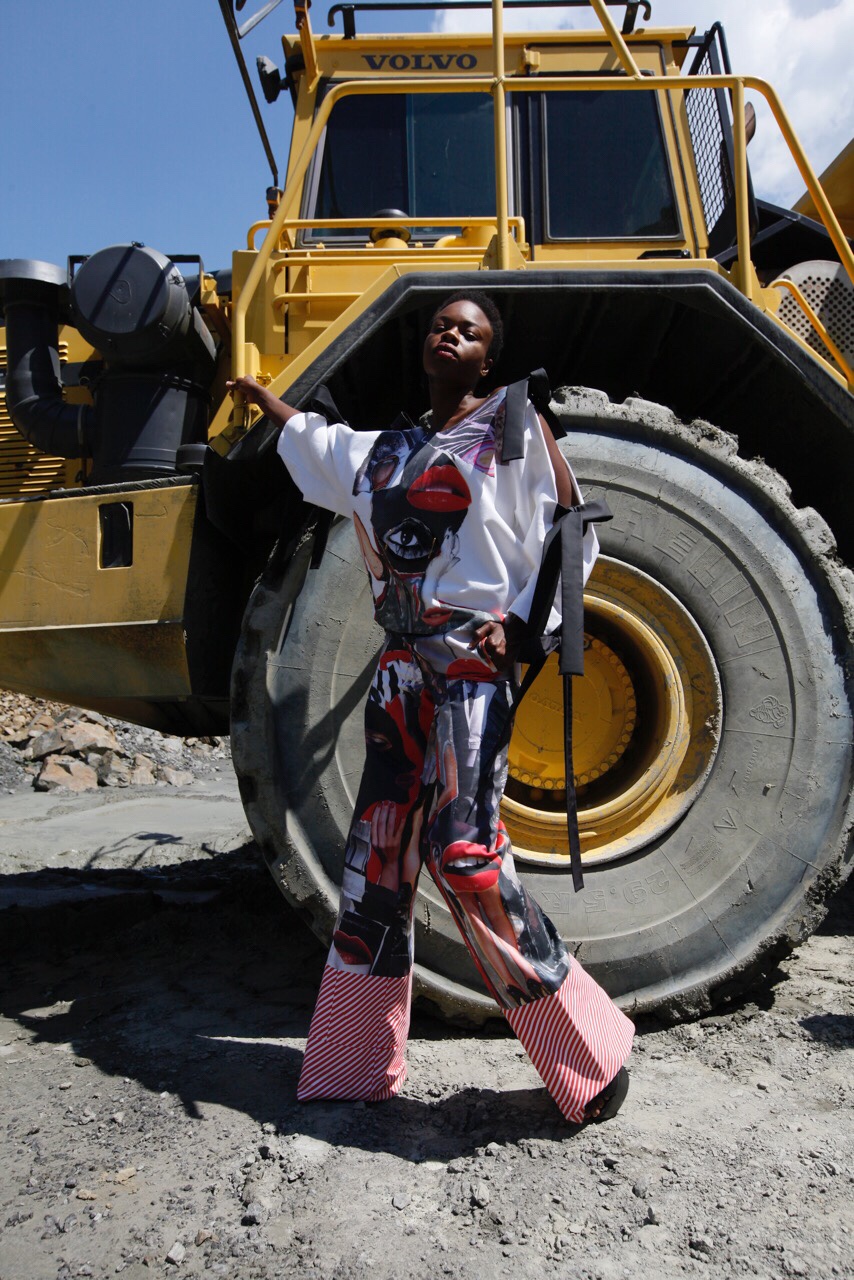 “As the greatest fashion week in Eastern Europe, with love for innovative fashion, we know the importance of support at early stages and that’s why we created the Feeric 33 competition, to support and encourage graduating designers as they try to build a career in fashion industry” said Mitichi, founder and president of Feeric Fashion Week. 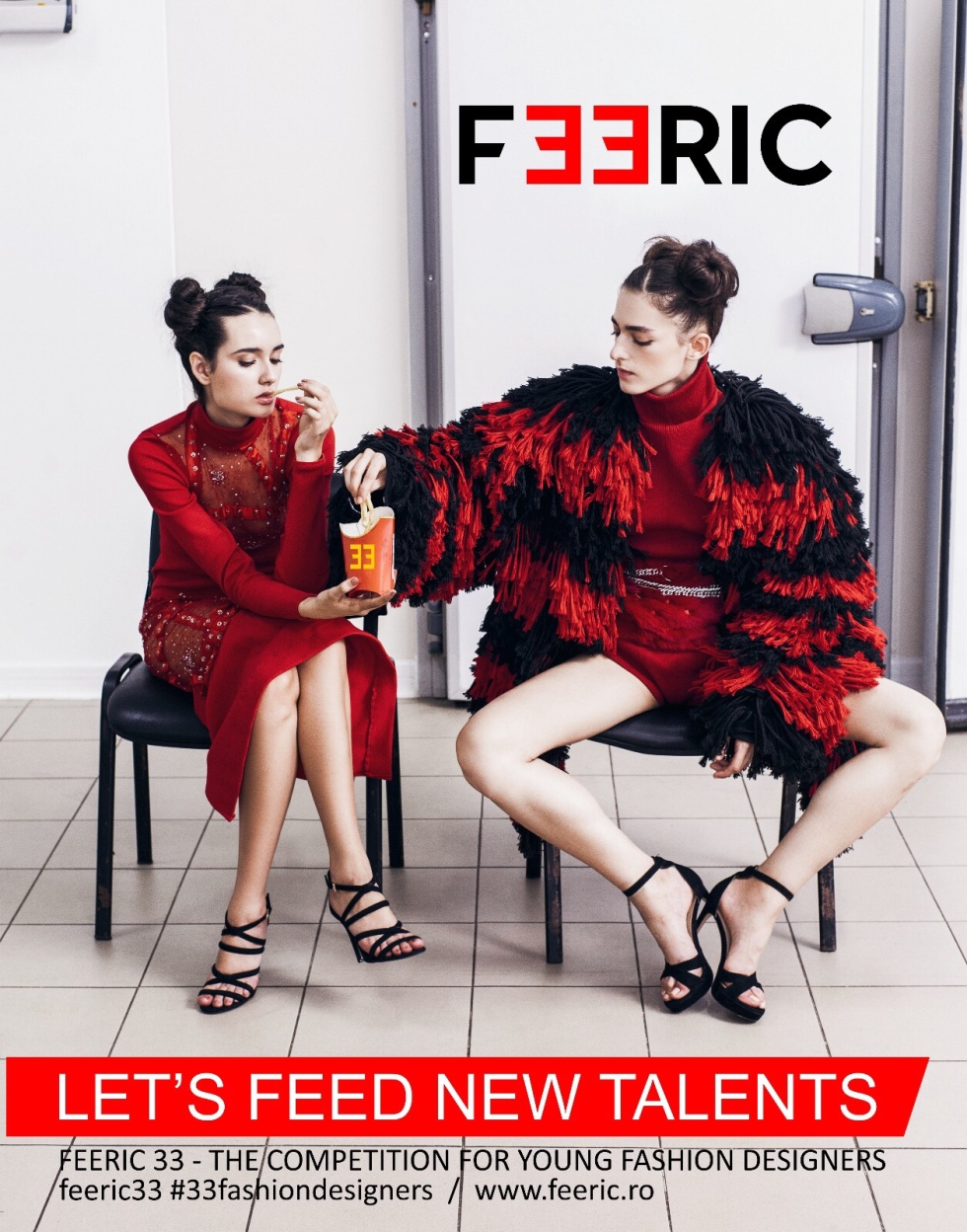 FEERIC 33 competition for new talents in fashion design will take place in Sibiu, between 17th and 22nd of July, during Feeric Fashion Week. Thirty three young designers will enter the final stage of FEERIC 33 and will showcase their work during the greatest fashion week in Eastern Europe. The winner will be named by a jury formed by international journalists, buyers and professionals from fashion industry who will see the folder of each candidate. The first stage of selection belongs to organizers that will choose the 33 finalists in May 2018. The second stage : the 33 finalists must send their mood boards, story boards and they must produce three pieces of the ir new collection for showcasing them in a collective show, during Feeric Fashion Week in July 2018. FEERIC 33 gives the opportunity to launch a business in fashion industry and a 30.000 euros management contract with feeric Fashion Week and The Secret Code Of Fashion Agency for the following three years. This support covers all the expertise areas that are critical to a young fashion designer – intellectual property, sourcing, production , distribution, marketing , visual identity, advertising and public relations.

FEERIC 33 competition is open to young designers established in Eastern Europe or anywhere else, graduated designers who have produced maximum two collections or have less than a year of activity . The collection should be based on garments, with at least three complete outfits per entry. The collection must be focused on the Spring-Summer 2019 and can be womenswear, menswear or a mixed application. Applications can be submitted via email at myra@feeric.ro with all the requirements below:

▪ Curriculum Vitae and a photo of yourself

▪ Links to press articles , press review s, features and appearances (if they exist)

The selection of the 33 finalists will be published of the official website of the event on 10th of May 2018, the show will take place during Feeric Fashion Week and the winner will be awarded during the Gala Night of the event, on 22nd of July 2018.