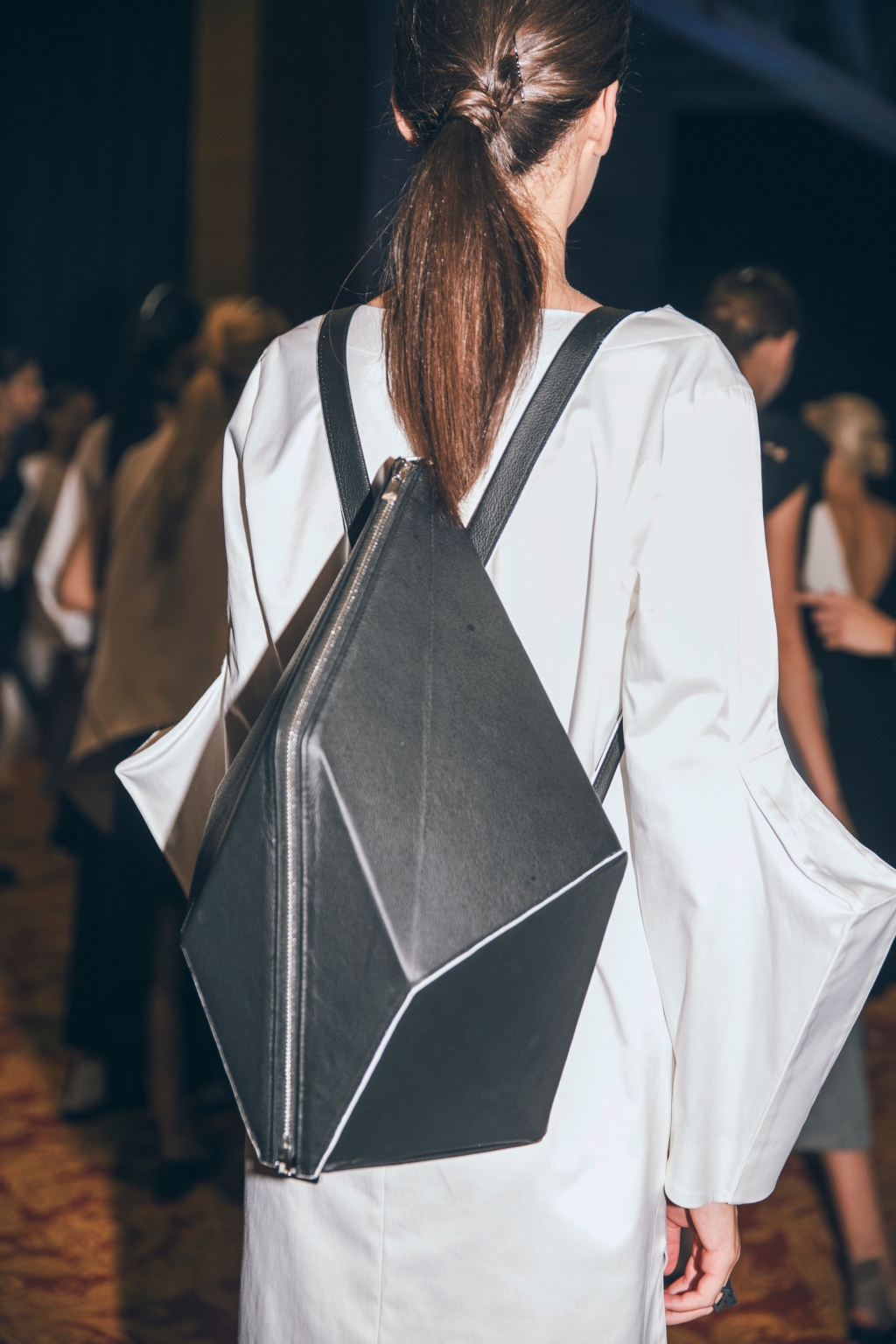 www.ArchitectureInFashion.com is the first platform to sell only Architectural wearables. It all started in 2015 with a simple idea of comparing buildings with fashion.
Nogol Zahabi was born into a family of architects. Since both her parents were full time architects, most of the time she had to accompany them at construction sites after her school and even she had to do her homework on the sites. Her constant interaction with the world of architecture made her very much enthusiastic about buildings and construction. When she was a teenager she was also very much influenced by her artist grandmother as well as her mother to follow fashion. After following her childhood interest she was graduated from Architectural Association School of Architecture in London with AA Diploma and RIBA Part 2. The combination of her professional accomplishment in architecture together with her natural talent and passion about fashion resulted in the development of this platform that aspires to bring more people from these two professions together.

Feeric Fashion Week took place between July 17th and 22nd, in Sibiu. The event was co-financed by the Local Council of Sibiu through the City Hall of Sibiu and the Sibiu County Council. 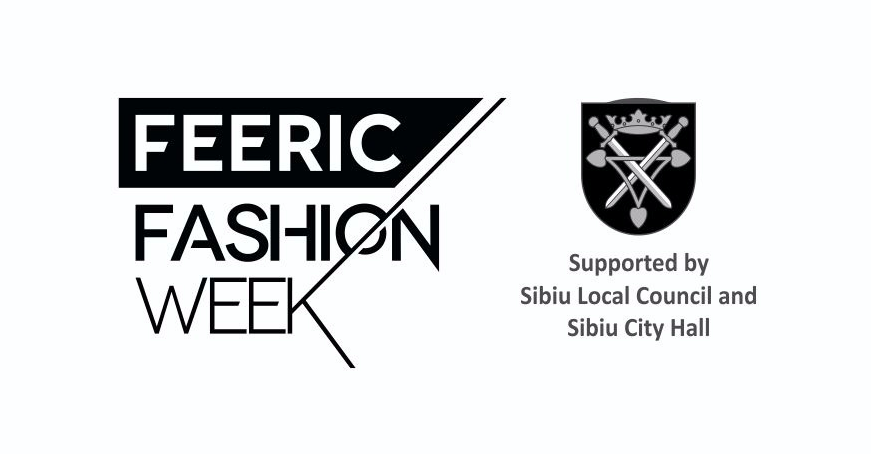