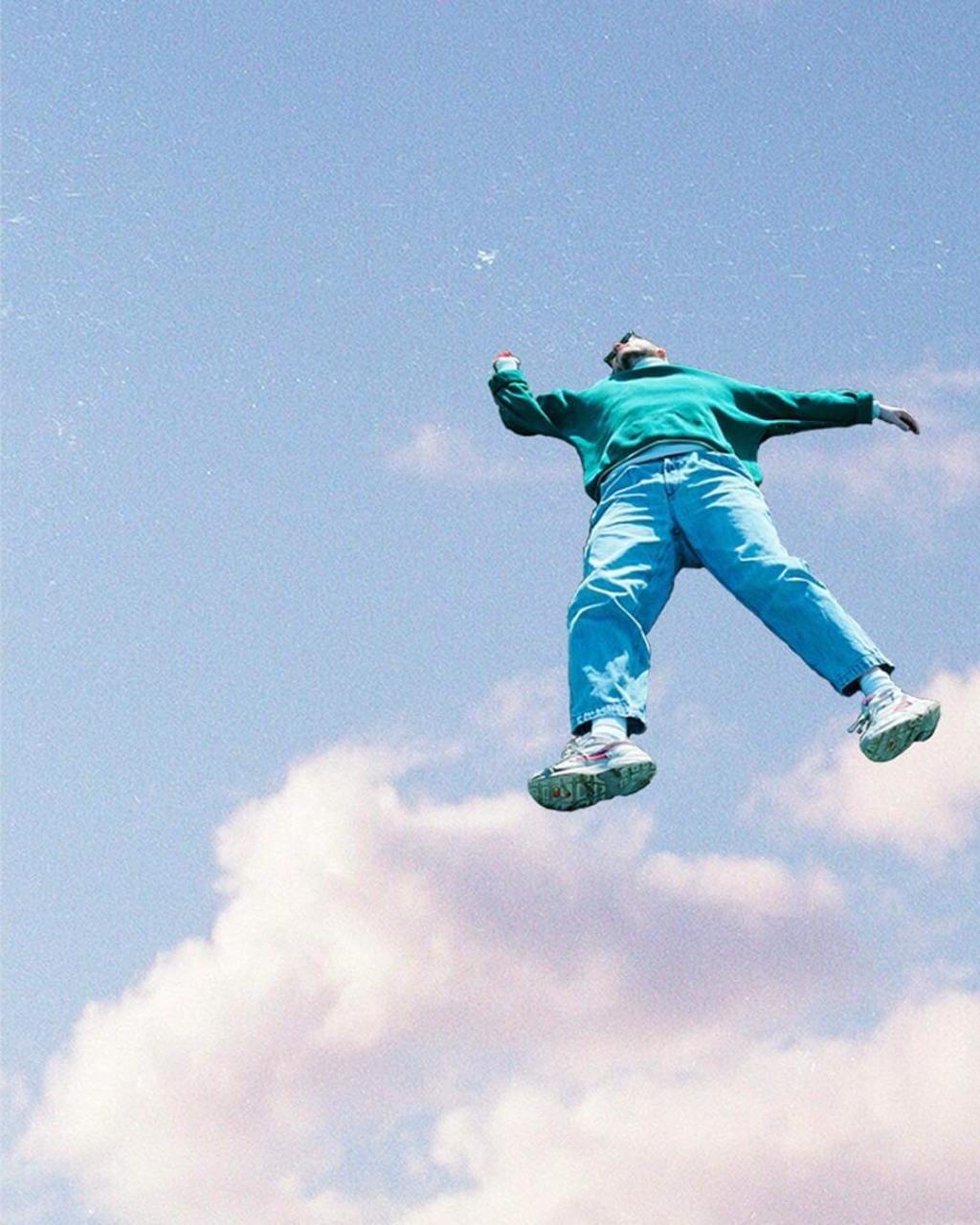 Nostalgia is a recurring theme in Oslo-based artist Selmer’s songwriting. For his latest single, “Before You Marry A Person”, he’s throwing himself all the way back to a time in his childhood where he thought every relationship he had would inevitably lead to marriage. An outdated, heternormative trope instilled in children thanks to an overzealous society.

“[It’s] a song about being in love as a kid and about overthinking the importance of relationships as a nine year old,” he explains. The result of that? “Not being able to realise how unlikely a childhood relationship will lead to a marriage.”

Obvious now and with the help of hindsight he’s able to dismantle and deconstruct this idea, while sonically creating a soundscape indebted to the youthful naivety of the track’s concept. The goal was to sound like a school band arriving on the stage in a classic ‘60s prom set-up and they did that. This time, Selmer’s dreamy indie-pop also gets a boost from a brand new artist Whose Rules, who co-wrote and contributes the child-like vocals on the single’s chorus.

“Before You Marry A Person” follows “New Me”, which dropped earlier in the year, and further cements the Norwegian multi-instrumentalist ability to craft summer-ready anthems. Drawing from ‘70s guitar and keyboard references, Selmer’s distinctive DIY approach has been winning fans over since the release of his debut single “Surfin’ With U”. It’s his combination of old and new that keeps everything fresh from live full band performances at Øyafestivalen to the rest of his forthcoming new music.