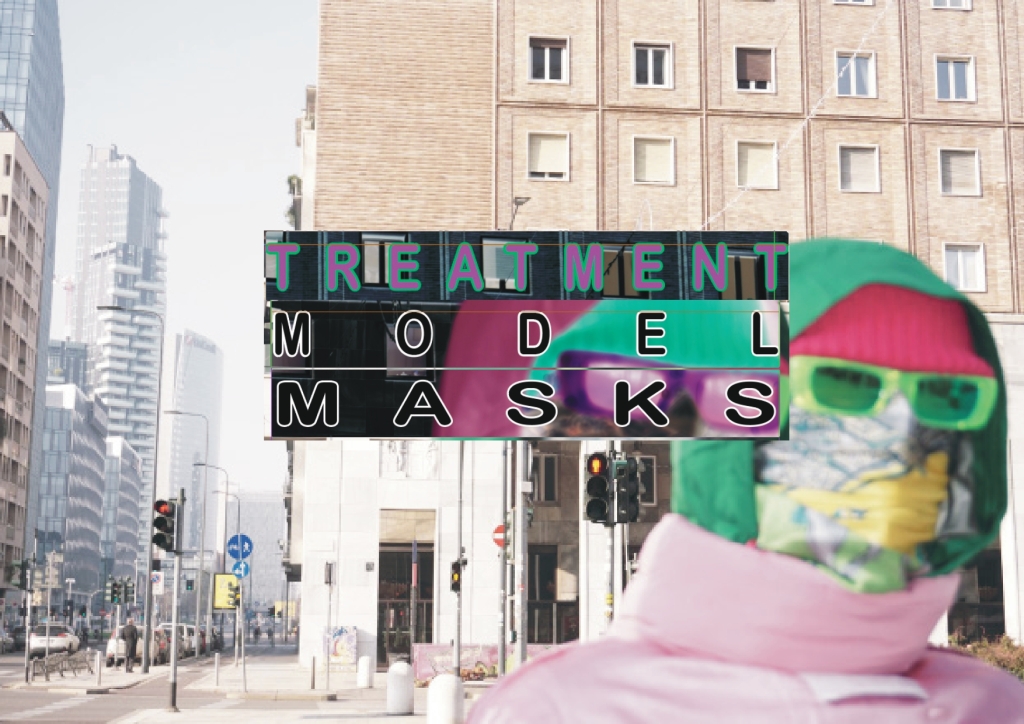 A fashion film that supports ANNA KOSSMANN’S final thesis. About the modeling industry and struggles that high fashion models go through daily. Due to the over glamorization of the fashion and modeling industry, issues like these are normalized but that doesn’t mean they should be left in the dark. The concept of the film includes pointing out the how such industry can oppress their workers. Thus, forcing normal characteristics that form us as individuals to be hidden from society. Personality traits such as style, sexuality, age and food preferences.

All normal human qualities in which modeling agencies ask their models frequently to Hide. Most of the time resulting on models, putting on a mask, creating a character of their own in order to please the industry and survive in it. The fact that models also start at a young age, such masks can cause long term effects that are really hard to overcome in the future. Thus creating MODEL MONSTERS, ones also emphasized by the distortion effects on the video. The masks present on the film were hand painted by me and the styling was done accordingly to each mask hence each character.